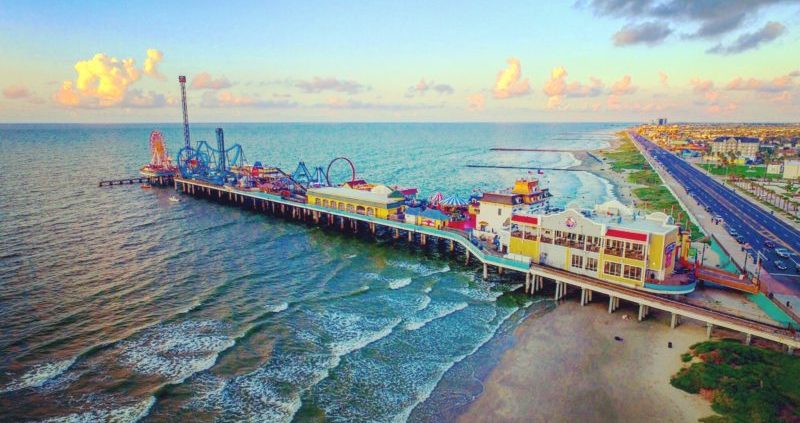 Easter Weekend brought it all together. Beautiful sunny weather with highs in the low 70s, water close to 70 degrees, and north winds that pushed the water out making lots and lots of beach. After so many rainy and cold spring weekend days people were chomping at the bit. And they came in droves.

Traveling from west to east there were people at all the beach access points, and it looked like lots of the beach houses were full, with people out in front of them. The seawall stayed busy with lots of people on the sand, hanging out on the wall, and out in the water. Then Stewart Beach had an almost full parking lot with masses of people out having fun on the beach and in the water. East Beach slightly less, but still a respectable crowd. The cool thing was that we were full but not overwhelmed. Traffic was slow on the seawall, but never quite got to be where it was bumper to bumper the whole way down. The parks were full as well, but not to the point where things got out of hand.

Saturday the water was flat the entire day and even looked like sheet glass for parts of the morning. Sunday was another story with strong winds and lateral currents that carried people towards the rock jetties where the dangerous rip currents are. But despite these challenging conditions the lifeguards, park staff, and security did an incredible job of staying on top of things.

Some of our rookie lifeguards had a few stumbles getting into the swing of things but they did a great job at what matters- keeping the public far from the rocks. The Park Board Security Detail, which is run by the Galveston Police Department and uses off duty officers from multiple agencies, stayed on top of things and prevented problems before they developed. They also did a great job of working with the lifeguard staff to reunite a number of lost kids with their families. The Tourism Ambassadors and enforcement officers kept the seawall safe and happy, the park staff worked a solid 12-14 hours to make everything run smoothly, and the Coastal Zone Management crew was up and on the beach at 3am Sunday morning so that when the rest of the world got to the beach it was already completely litter free. And our new and returning Wave Watcher Volunteer Corps patrolled beaches from the east end all the way to the San Luis Pass.

When the dust cleared on Sunday evening and the last tourist left the island safely, we’d chalked up over 2,400 swimmers moved from danger, 12 medical responses, 9 lost children reunited, 2 rescues, and 19 enforcement actions. The Wave Watchers along handled 18 preventative actions, 35 water safety talks, and 8 enforcement actions for litter or code violations. There were also a couple of water emergencies handled by the Galveston Marine Response on the west end during the night involving rescues.

What a safety net and what a team! 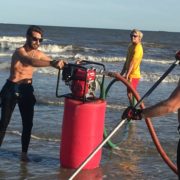 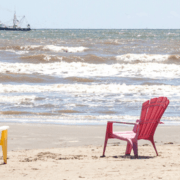