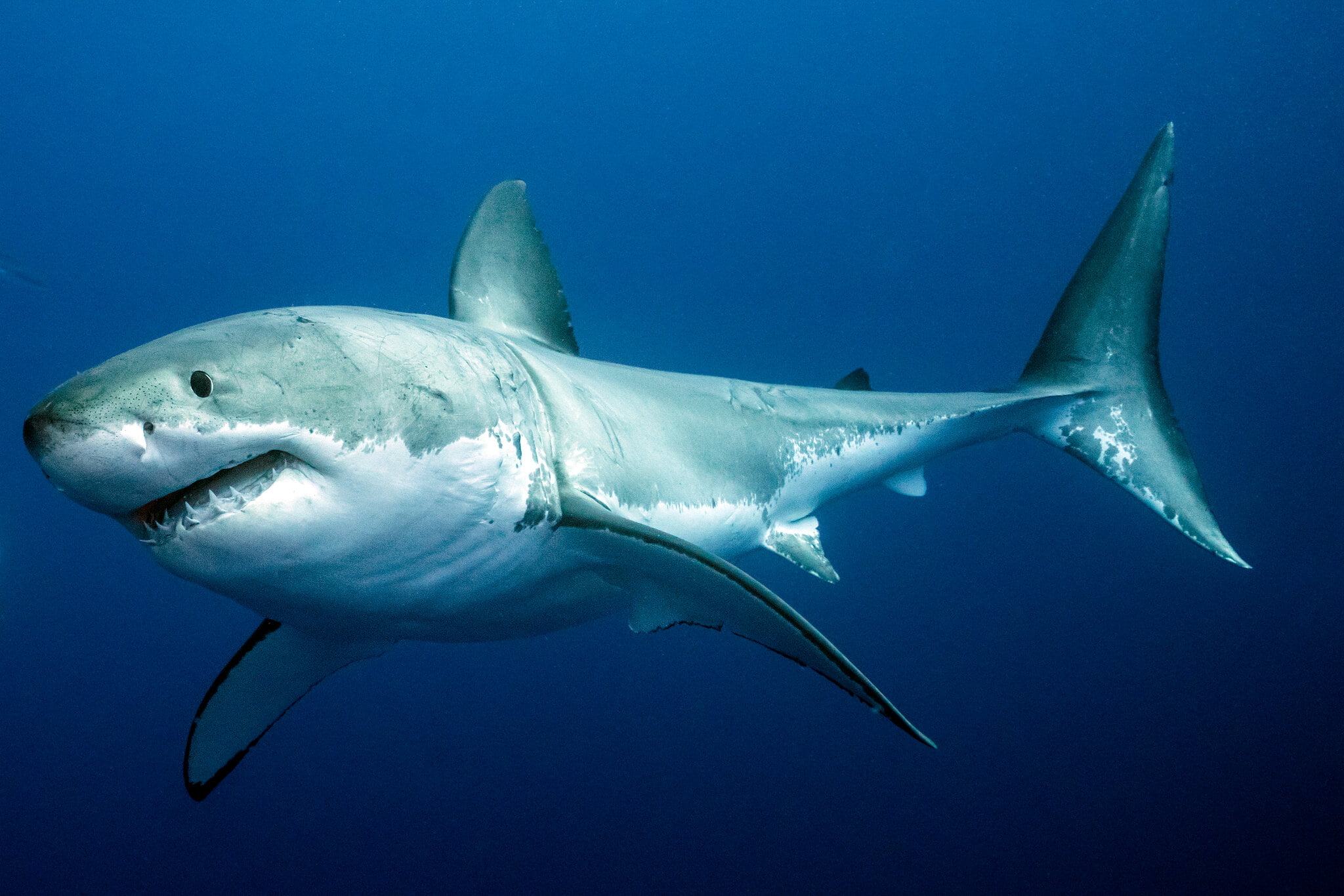 Nat Geo ran a documentary story this week about sharks and played an interview I did with them a while back. Whenever Shark Week rolls around people start seeing things in our water  and reporting them. They’re almost always a dolphin’s pectoral fin since you really wouldn’t spot a shark from the shoreline very often, but people can still get pretty worked up about anything to do with sharks. There are a lot of sharks in the Gulf and they capture the imagination.

But where does reasonable caution intersect with irrational fear?

You have a greater chance of being struck by lightning or killed by a dog bite than being bitten by a shark. In the past 25 years we’ve responded to or received reports of 9 or so shark bites on the island. No doubt there are others, especially incidents with fishermen, but the number is very small. With around 7 million tourists visiting the island a year, the math works out pretty favorably… for the swimmers.

There are a number of reasons that our number of bites is so low compared to other beach locations, and you very seldom hear of an actual “attack” involving multiple bites. One of these is that we don’t have rivers or inlets flowing out where there are a significant number of recreational swimmers. For example, in Florida’s New Smyrna Beach, which is basically a river mouth, there are a number of bites every year. Another reason is that sharks in this area don’t have a regular food source that resembles a person. When I lived on the west coast and surfed regularly at Santa Cruz, I often thought about how the white of my board resembled the soft white underbelly of a seal seen from below.

Aside from avoiding swimming in river mouths or in areas where bays and estuaries meet the ocean, there are a number of precautions you can take to reduce your chances of an unpleasant encounter with a shark while swimming in Galveston:

Part of the fun of swimming in the ocean is the excitement of being in a place that’s not your natural habitat. With a reasonable amount of caution, you can significantly reduce the risk of a mishap and have a great time. 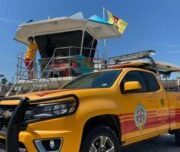 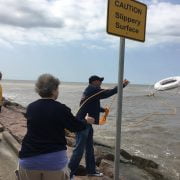