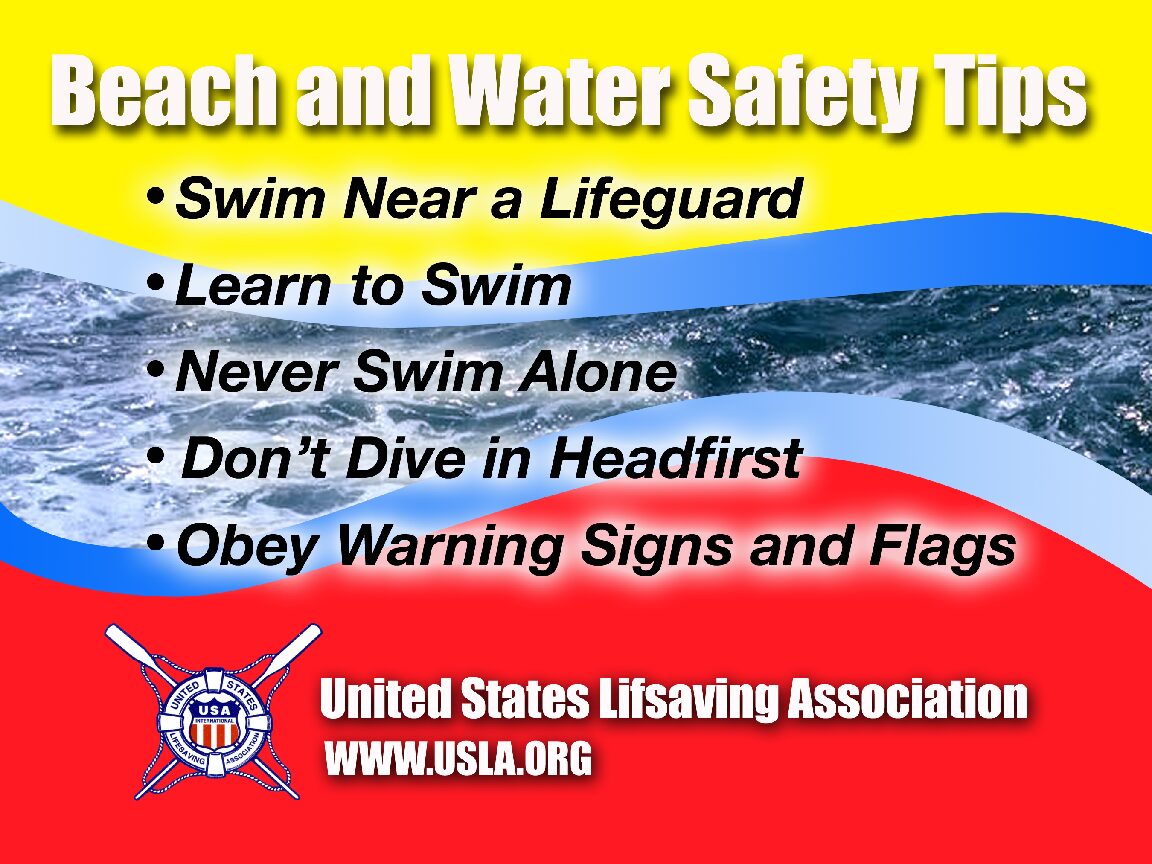 Fortunately, this was just another close call. A passing lifeguard patrol truck saw them and made it to them in time to keep them above water as all three climbed up onto the rocks together. They were cut up but alive.

It was a wild ride. We moved 4,664 swimmers, like these two, away from rip currents before they got in trouble. A handful of groins weren’t guarded, and our Supervisors scrambled in trucks to keep swimmers safe in these, and many other areas. Bumper to bumper traffic, beaches and water peppered with people made moving around quickly an impossibility. At one point we had a large, combative guy refuse to get out of the water (for hours), that was ultimately arrested by the Galveston Police Department. Meanwhile we had rescues made by lifeguards, a bike went off the seawall causing a significant head injury, and there were a couple of incidents involving weapons. All to the beat of a steady stream of swimmers moved, lost children reunited, a near drowning in a pool, and enforcements for everything from dogs off a leash to alcohol infractions. The fever pitch was exacerbated by a sand blasting 25 mile per hour South wind. The fun didn’t stop when the sun went down when joined our public safety partners to several nighttime beach emergencies, including a merry band of revelers who, around 4am, decided to drive their truck into the water at the San Luis Pass. The party continued on top of the vehicle, until eventually they came to shore at the coaxing of the public safety groups that responded. One guy tried to make a break for it back to his almost floating truck, but a Jamaica Beach Police Officer and several Galveston Firefighters stopped him.

The crowd looked like a busy Memorial weekend, which is our busiest weekend of the year. I was extraordinarily proud of our crew, who worked so hard and so long in such difficult conditions. From the lifeguards who were in the water most of the day moving swimmer after swimmer, up to Captain Tony Pryor, who worked a 10-hour shift, then came back in for 3 more hours when we had all our vehicles out on emergencies and needed support for the lifeguards and someone to patrol unguarded areas.

Tomorrow, May 15th, we have tryouts, and all employers are hurting for people. Let’s all pray for a good turnout! 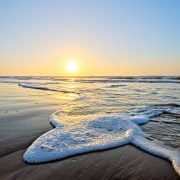