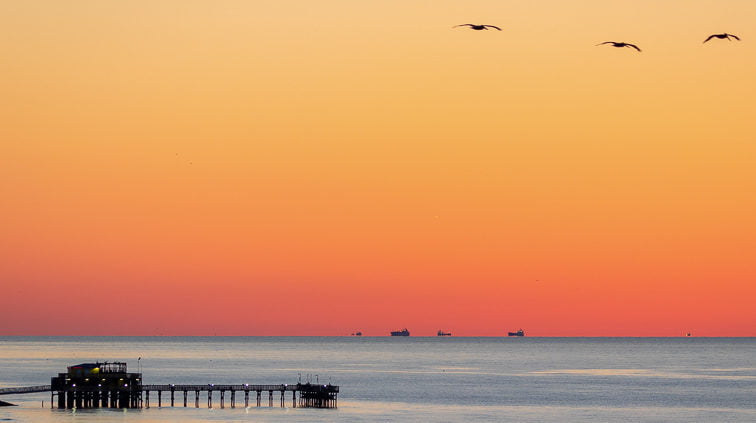 The 5-year-old girl was lost, although she didn’t know it. She had been playing in front of her parents and went a little deeper. A current pulled her parallel to shore as she played, bobbing with the flow. Suddenly, the sand bar she’d been standing on dropped off suddenly. She wasn’t able to swim, so she struggled briefly before going face down in the water, tiny bubbles blowing out of her nose and mouth and floating to the surface.

When the governor of Texas opened the beaches, we had two days to prepare. The slow measured approach the city Manager, Mayor, and Emergency Operation Center had been working through to gradually open the beaches was no longer relevant. People all over the Houston area and beyond had been cooped up in their houses and apartments with no where to go, making quick runs out for supplies. Suddenly, the flood gates were open, and hundreds of thousands flocked to the island. They peppered the beach, cruised up and down the seawall in the emergency lane, crammed into beach access points on the west end, and filled the beach parks. Many tried to create space on the beach a reasonable distance from other beachgoers. In other areas they jammed up together like bees in a hive. Practically the only people wearing masks were first responders, including lifeguards who braved the potential threat of infection to keep everyone safe. All public safety groups were pushed to the limit and way beyond.

A woman in waist deep water with her kids happened to notice the girl floating face down. She snatched her out of the water and brought her to the lifeguard tower. The guard called for assistance saying the girl was having difficulty breathing and I responded. Once the girl calmed down, I was able to listen to her lungs and check her circulation. She seemed fine but we called EMS to make sure. Fortunately, she was fine and was able to leave with her family.

Leaving the scene, I wound through the crowd looking for lost children, checking on guards, enforcing rules, answering questions, watching the hundreds of swimmers in the area, and reminding people to separate. Emergencies were popping all over the radio on all the channels. A man without a mask flagged me down and stuck his face in my window. Quickly pulling on my mask until he backed away a bit, I asked if I could help him. He asked me if we “just drove around not doing anything or ever did any work”. I asked if there was something, he felt like we should be doing. He said we should be keeping people apart and pointed to a diverse group of young people under a tent. A woman, also without a mask, waited behind him and told me something similar.

By the time Sunday night finally arrived, the Beach Patrol made 3,800 preventative actions, 2 rescues, 60 enforcement actions, and a number of lost children and medical responses. 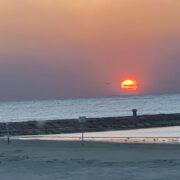 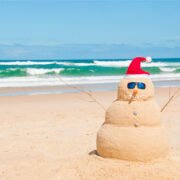 Together we can
Scroll to top