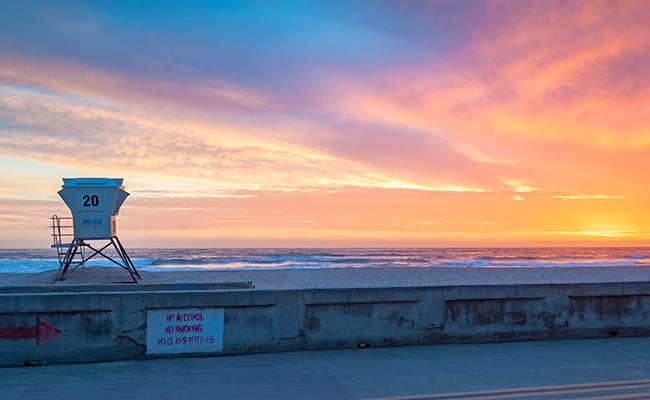 The last two columns targeted the history of the lifeguard service of Galveston, which dates all the way
back to 1875. Galveston and the Houston area have grown significantly in the years since then, and
we’ve all had to adapt as a community, including the Beach Patrol.
We now see over 7 million visitors annually and protect them with a lifeguard budget of around 3
million dollars. We stretch that quite a bit to cover 9 miles proactively for 7 months out of the year with
lifeguard towers at dangerous areas like the rock groins, or high use areas like the beach parks. We run a
large Junior Lifeguard Program which pays for itself and have a small police department comprised of
lifeguard supervisors. We stretch our dollars further by incorporating community volunteer programs
that provide extra eyes and ears, as well as support services to our guards and the public.
Looking around the country we are well above the bar for the service we provide. We like to say that
“pound for pound” we are the best lifeguard service in the country. By this we mean that for the
resources we use, we provide the most protection possible for people that visit our beaches. But its hard
to compare to others in many ways because we all offer different auxiliary programs. One of the most
well-known and professional lifeguard services that offers a lot of auxiliary services is in San Diego.
The San Diego Lifeguard Service deals with something like 28 million people a year and has a budget
that, currently sits somewhere around 25 million, they are in a different ballpark when compared to our
3 million dollars and 7 million people. But looking at all they do is impressive.
The two agencies have a similar call volume during the high season and the beaches have about the
same area to cover. San Diego has year-round beach use where we have 2-3 months when its much
slower. But the San Diego Lifeguard Service provides cliff rescue service, handles the swift water rescue
for the fire department, and provides harbor patrol service. They also have a really well-equipped dive
team that not only is the go-to group for search and salvage, but even has a contract with the military
for the area. To pull all this off they have a large full-time work force which is supplemented by seasonal
part time staff and run their own dispatch operation 24/7. So, the year-round staff can qualify to be on
the specialty teams and are called out from their regular duties of lifesaving, dispatch, and harbor patrol
when they are needed. Of course, to make this work they have to maintain a large staff of well trained
(and well paid) lifeguards.
Many of the other groups around the country hate (in a friendly way) the San Diego group because their
pay is high (and they used to have a helicopter). But they lack something important. They don’t get to
live in Galveston!