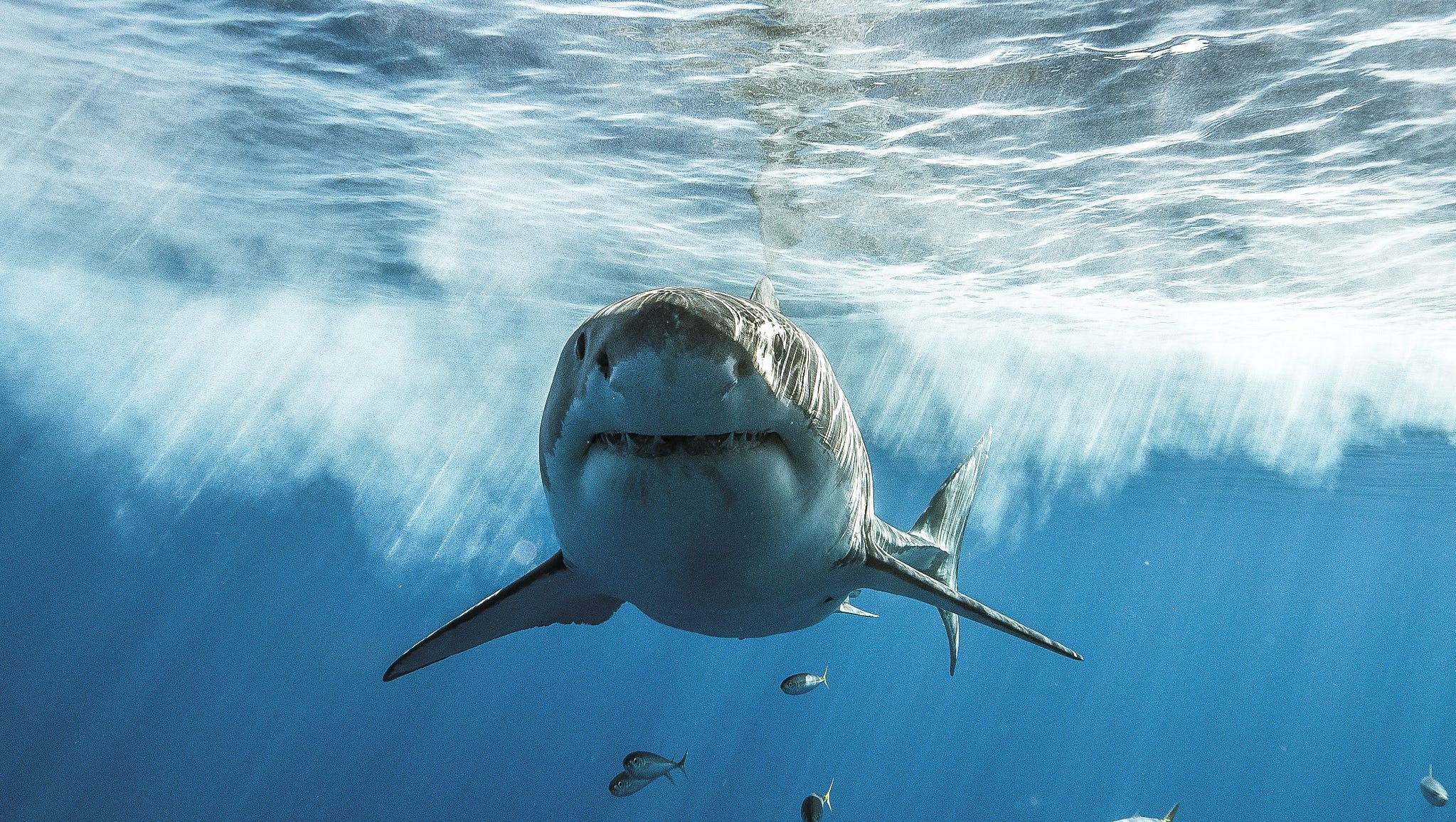 Nat Geo was in town this week to talk sharks and along with a couple of people who were bitten back in
2004, interviewed me about beach dangers.
Back then we had three documented shark bites in one summer. Our average comes to about a bite
every two years. Like anything that doesn’t mean a bite every two years, we’ve had some stretches of 5
or more years without incident.
Generally, bites in our area are just that. Bites. Sort of a case of mistaken identity where a shark is
feeding on schooling fish and the person is in the middle of the school. The shark bites the person by
accident, lets go, and swims away. One of the cameramen for the shoot put it really well. He said,
“Sharks don’t have thumbs”. So, to check something to see what its like can cause damage.
Other beaches where sharks routinely feed on large mammals are a different thing. A surfer can look a
lot like a seal from the bottom. I felt really differently about sharks when I lived in northern California.
Understanding how water animals think is an important way to reduce your chances of bad things
happening. Those of us who are in the water all the time routinely shuffle our feet to chase away small
animals including sharks, avoid swimming near schooling fish, don’t go in the water if we’re leaking
blood, and don’t swim where a river or bay empties in the gulf to stay away from all the bait fish. People
that wade fish a lot don’t sit in the water with a bunch of bloody fish on a short stringer. Commercial
divers paint the silver on their regulators black so there’s no shiny object to attract sharks or barracuda.
All that said, the chances of getting bit by a shark are tiny. We see 7 million people a year at our beach
and only have a bite every couple of years on the beachfront. A lightning strike is much more dangerous.
Rip currents are much more of a threat to human life in the ocean. And what about that drive to the
beach? Deaths in car accidents is way more likely, but we’re desensitized to that, so hardly think about
it.
The ocean is not our natural habitat and we’re guests when we enter it. But if we’re respectful of the
full-time inhabitants and put ourselves in their position, it helps us understand how to reduce our
chances of injury. And its so worth the risk.
Lifeguards have to train in the conditions they rescue people in, so we’re in the ocean almost daily all
year. We view the risk the same way normal people look at driving to work. But for most people, the
choice to enter the ocean is a chance to experience not being in control and to get closer to the natural
environment. Knowing how to reduce chances of injury is important, but when balanced out, It’s worth
the risk. 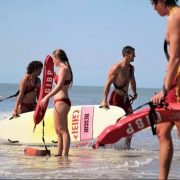 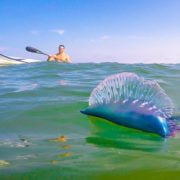