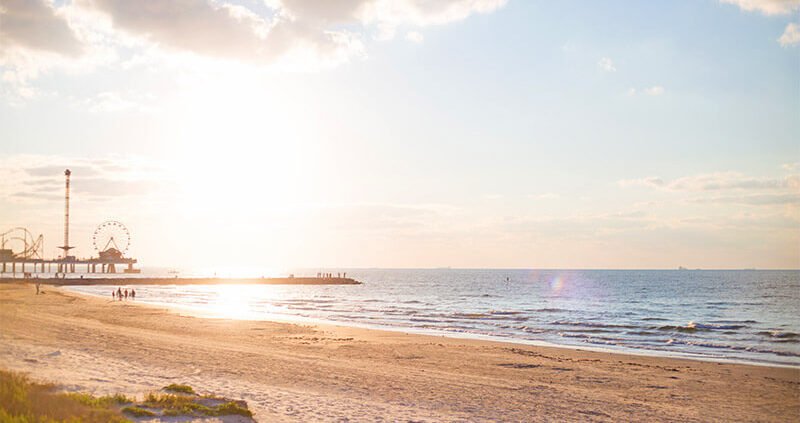 This is the last weekend we’ll be working lifeguards in towers for the season, after which time we’ll pull the towers off the beach for refurbishment. We are held to a 7-month timeframe for the seasonal lifeguard and park staff and, since the season starts in March with Spring Break, we’re at the end of that time. We still have a long way to go as far as Lifeguarding goes in 2020, though. We’ll be running a number of rescue trucks on patrol daily throughout the month of October and November. After that we’ll divert our crews to maintenance aside from one vehicle a day that will patrol throughout the coldest months. Of course, we’re still ready all year for emergencies 24/7/365.
Even though we’re still seeing large beach crowds and are very busy, the season is winding down. The cold snap this week was a portent to things to come. Even though, as Lifeguards, we know that anything can happen at any time, we were starting to relax a little bit at the end of a long, tough season. And that’s when an especially heartbreaking tragedy occurred.
It was a beautiful day with moderate surf, when a man in his late 60’s and his son went swimming right around the eastern border of Jamaica Beach. The son was able to make it to shore, but watched his father, reportedly a fairly good swimmer, being carried farther out. No one actually saw him go under, but after an extensive search by multiple agencies, a Coast Guard Helicopter spotted his body on the shoreline in the middle of the State Park a couple of hours after the event. All the response groups and the Jesse Tree Survivor Support Network performed admirably. They were prompt, efficient, and compassionate. But we were all left with a feeling of “How could this happen?”.
We may never know for sure, but there were some unusual circumstances. When the search teams were out there looking, they detected a rip current pulling from the shoreline, through a break in the sandbar, and a bit farther offshore. To be fair, there are always “microrips” up and down the beachfront, most of which are almost undetectable to all but the seasoned observer. But to have anything stronger and longer that’s not near a structure on a day with only moderate surf is unusual on the upper Texas coast. It was likely the result of some of the changes to the bottom left over from the two storms that came through here. It always takes a little time after a big ocean event until the bottom and currents return to normal.
As we move towards the end of the beach season, remember there is a reduced Lifeguard presence. Be extra careful not to exceed your limits and stay away from areas known to have strong currents like structures or the ends of the island. That said, we are entering the nicest time of the year for the beach, so enjoy responsibly.