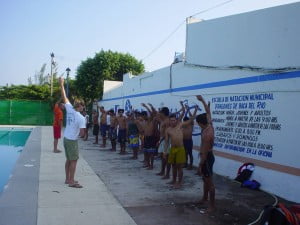 Over the past 15 years the Galveston Island Beach Patrol has had a special relationship with lifeguards from Veracruz, Mexico.
Beach Patrol representatives joined a sister cities goodwill mission to Veracruz in 2000 and found fledgling lifeguard organizations in Veracruz and neighboring Boca Del Rio. The guards were doing a good job, but had no contact with other lifeguard organizations and had implemented policies based on common sense and what they could gleam from the popular TV show “Guardianes de la Bahia” (“Baywatch”).Since that time the Beach Patrol has traveled to Veracruz 12 times, first to train, then co-teach, then monitor lifeguard academies. Representatives have traveled to Galveston 3 times to go through the Beach Patrol annual lifesaving academy.

Knowledge of both beach lifesaving and the different cultures has benefited all groups on both sides of the border. The chance to support and learn from our brothers and sisters in lifesaving has been a phenomenal experience for the Beach Patrol.

In January 2016, Galveston Island Beach Patrol was able to go back to Veracruz for the first time in 6 years to offer training. Our Chief Peter Davis and four of our Lifeguard Supervisors conducted a week-long rigorous academy to 60 lifeguards from all over the coast of Mexico. At the end of the training, 27 of those guards earned ILS (International Life Saving Federation) certifications, and the remaining 33 earned Civil Service certifications. 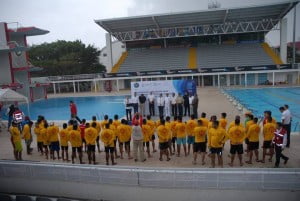 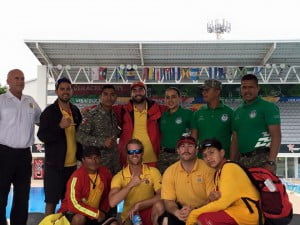 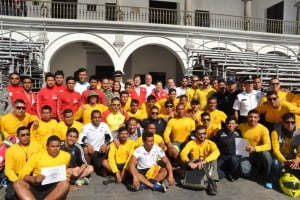 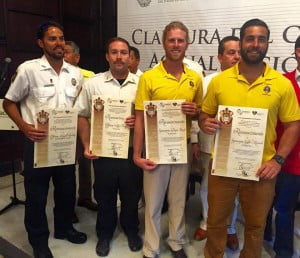